Redmond was once a lumber and agricultural area, but is now best know as the home of Microsoft.

It is within easy reach of downtown Seattle and is a short drive to 150 tasting rooms featuring local wines, craft beers and ciders.

Things to Do in Redmond

Redmond offers several attractions itself. Within 30 minutes by car or public transit are biking, hiking, shopping and the very active nightlife of Seattle. Wine making and tasting are a significant industry and tourist attraction. Within 12 miles of Downtown Redmond are more than 150 tasting rooms. Enjoy a full spectrum of our world-renowned NW wines, beers, ciders and spirits. Redmond is surrounded by extraordinary culinary experiences as well. Local chefs have been featured on TV gourmet shows, but perform their magic in local restaurants every night.

Marymoor Park, The Sammamish River Trail and the Redmond Watershed offer outdoor recreation opportunities within minutes of downtown. They also are home to concerts all summer and to traveling shows such as Cirque du Soleil each year. Redmond is the aptly named “Bike Capital of the Northwest.” From the Northwest’s only velodrome in Marymoor Park to the 100 or so miles of off-street bike trails woven through Redmond, you are literally surrounded by attractive options for biking, walking and running.

Weather in Redmond and Getting There

Redmond experiences mild weather year around. Summer highs are in the high 70’s. Winter daytime temperatures are in the 40’s to 50’s. May through September is the driest period with average rainfall at less than 1 inch/month.

Redmond is accessible by car from Seattle via WA-520 E or  from SeaTac Airport via I-5 N to I-90 E to I-405 to WA-520. Buses run from the Overllake Transit Center in Redmond to downtown Seattle. 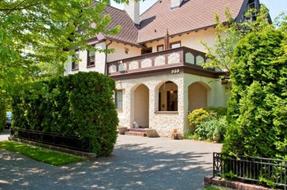 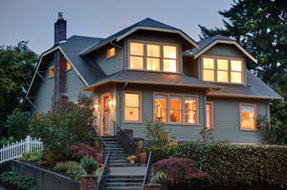 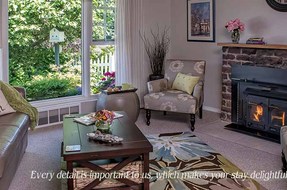 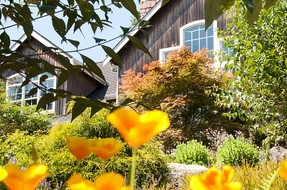 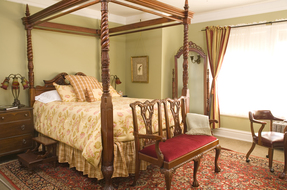 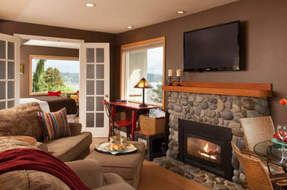