Seattle’s distilleries are special. Maybe it’s the glacier-fed waters from the Cascades, the locally grown barley and wheat from Eastern Washington, the ocean fog-infused air, or simply the company you keep. It’s probably some combination of them all. So, next time you find yourself craving a refreshing cocktail in the Emerald City, stop by one of these watering holes to wet your whistle. 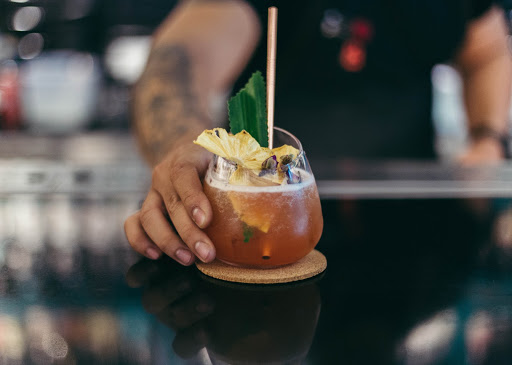 After prohibition shut down distilleries and breweries a century ago, the distilling craft was almost obliterated. It wasn’t until Washington State allowed small batch distilleries in 2008 that the distilling dream returned. When OOLA Distillery opened in 2010, Seattle realized what it had been missing. Balancing art, history, alchemy, and passion, OOLA found itself producing a collection of premium spirits. Pick up one of their tried and true flagship spirits or venture into the experimental world with their discourse whiskey series. Either way, you’ll be pleasantly surprised.

Just down the street from OOLA Distillery is Bacon Mansion Bed & Breakfast. This refined mansion offers a quiet retreat and is just minutes away from Seattle’s best restaurants, attractions, and parks. Enjoy country-chic rooms with old world charm and modern amenities. 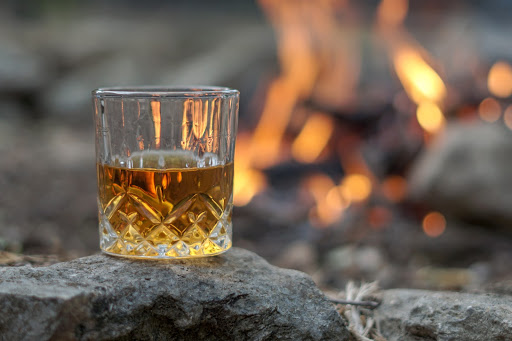 Hundreds of years ago, the west was a wild unknown where only a few were brave enough to explore. Today, Westland Distillery has taken on the challenge of venturing ‘west’ into the lands of new and innovative spirits. There’s a long history of distilling with technique and tradition, but there’s also a world of unexplored possibilities. That’s what Westland has set out to do. They combine old world practices with the heart of the Pacific Northwest to create an entirely new category of single malt whiskey. 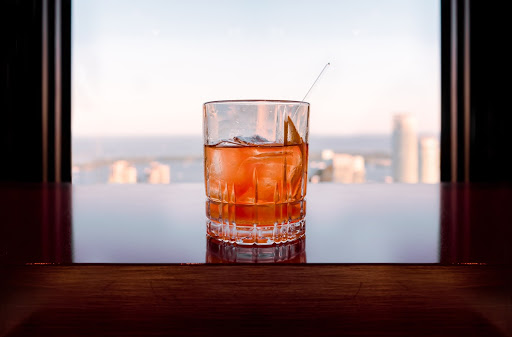 Just a short drive from Seattle’s downtown center will lead you into fruitful farmlands and tight knit communities. The growing town of Auburn was the perfect place for Blackfish Spirits Distillery to set down roots. Blackfish is a family-run distillery with every member playing a vital role. While its owner, Michael Gifford’s first time exploring the ins and outs of distilling, their liquor lineage stretches over three and a half centuries of distillers to their family’s roots in England. You’ll find flavored spirits that will elevate any mixed drink yet are smooth enough to sip on their own. 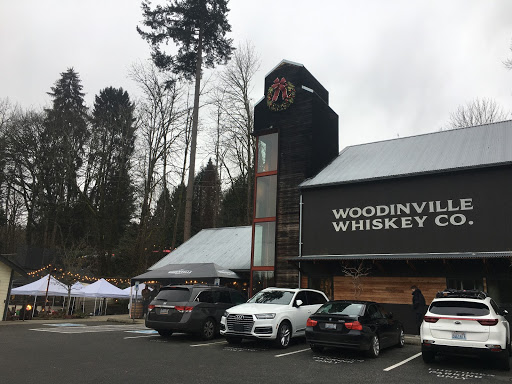 Woodinville may be famous for its wines, but there’s another W drink that is taking over the town. Whiskey. Small batch, handcrafted, Washington-sourced whiskey from the Woodinville Whiskey Company. This small distillery has a single pot still that they use solely for their whiskey. Their slow and steady process has resulted in one of the finest whiskeys in the country. That’s not an exaggeration either. They have been recognized and awarded by connoisseurs from all over the world including most recently a double gold in the San Francisco World Spirits Competition.

Woodinville is a quaint community just a quick drive away from the heart of Seattle. You’ll find award-winning wineries, forest trails, antique stores, and fantastic restaurants. Stay at the rustic Hideaway Lodge Bed & Breakfast and explore all that Woodinville has to offer. 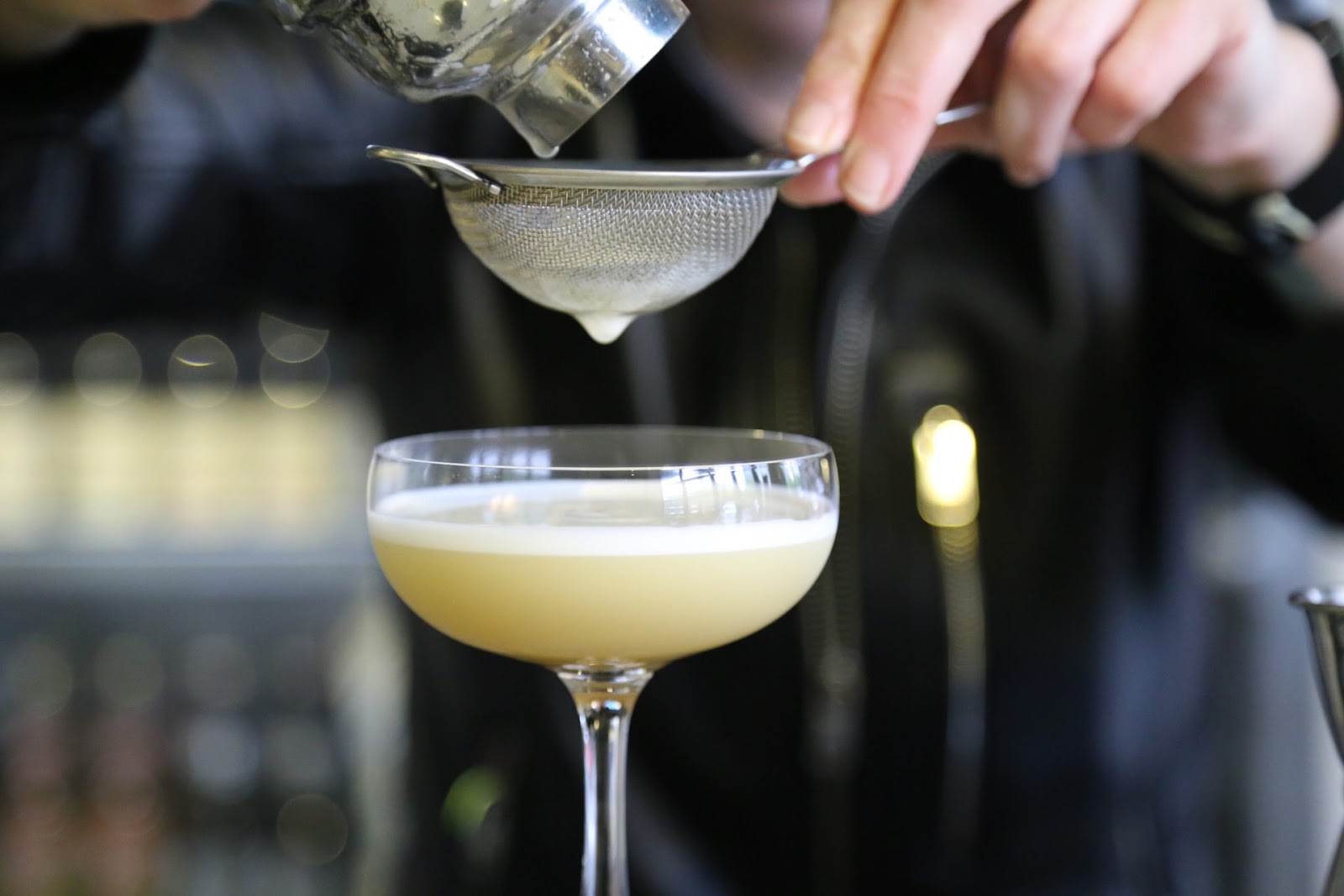 Prominently displayed on Seattle’s waterfront, Copperworks Distilling is the whole package. Their delicious small-batch whiskey, gin, and vodka have caught the attention of many connoisseurs. They have won numerous awards including “2018 Distillery of the Year” by the American Distilling Institute. Explore their new and past releases, each refined to be even better than the last.

Bring home a bottle for a delightful gift, pop it open to elevate any dinner party, or shake yourself a cocktail when you’re missing the Emerald City.

While we have highlighted a couple of Seattle inns to accommodate you during your trip, the Washington INNSiders boasts an exhaustive list of independent inns all over Seattle so you can pick out the ideal B&B, inn, or hotel for your dream getaway. All our member properties are inspected and approved so you are sure to find the perfect place to stay. Plan your getaway today!