From the shores of the San Juan Islands to the steep cliffs overlooking the Columbia River Gorge, Washington State is home to many natural wonders worth visiting. For many years during the Gold Rush, miners moved to small towns across the state in search of riches. They set up industrial mining operations, tapped the town dry, and left for new opportunities. Today, many of these abandoned towns still stand as relics of the past. During your next Washington adventure, get into the Halloween spirit by exploring some of these eerie ghost towns. 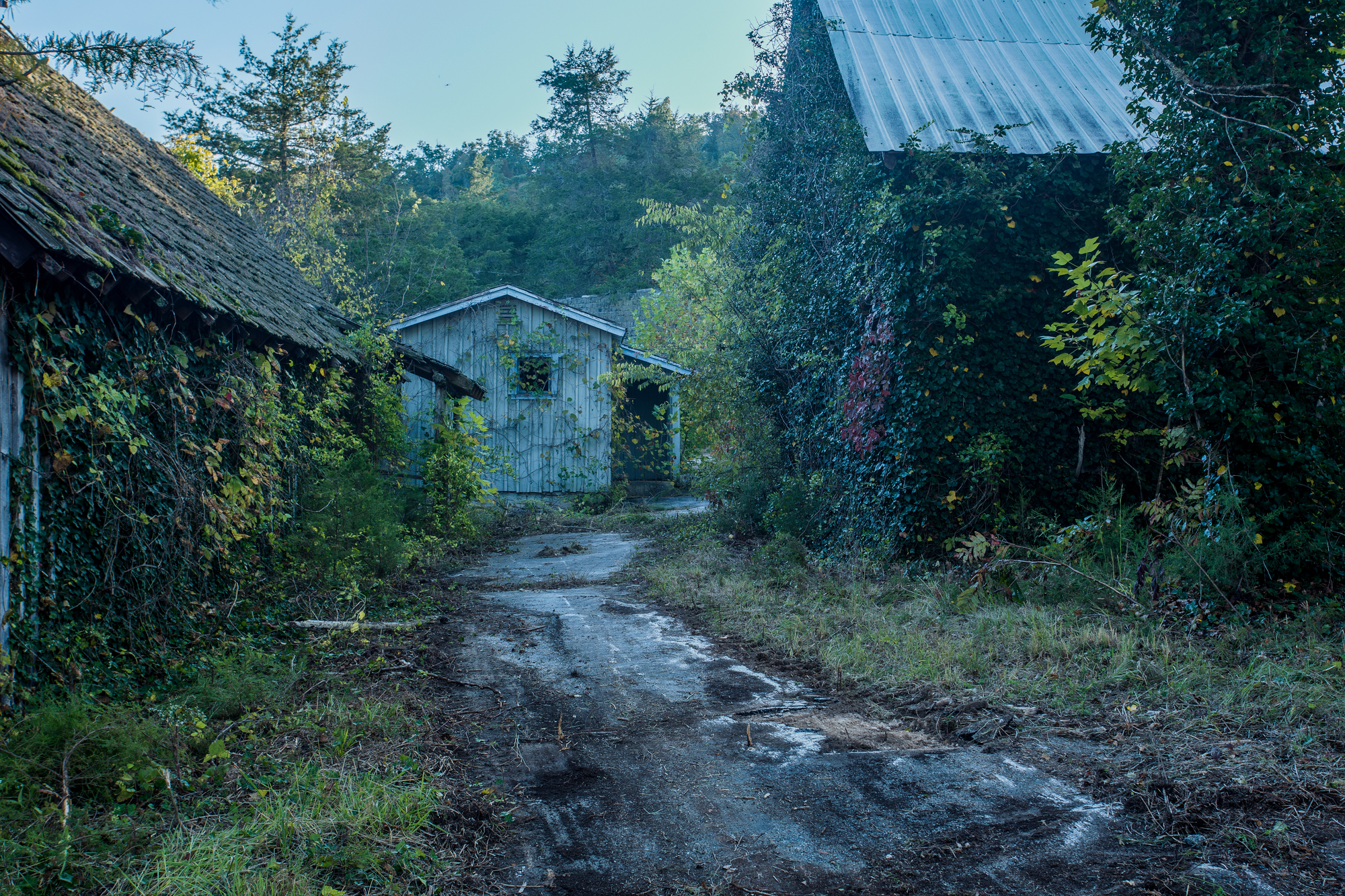 Located along the North Cascades Highway in Skagit County, Northern State Mental Hospital was once the largest treatment center for mentally ill people in Washington. The hospital opened in 1912, and quickly grew into a town of its own. Conquer the five mile round trip hike to explore the grounds of the abandoned hospital. Interestingly, the Olmsted Brothers, whose father famously designed Central Park, were responsible for crafting the landscape of Northern State. Some buildings are still in use and closed to the public, so make sure to stick to the trails! Add some extra eerie vibes by exploring the cemetery, now the resting place for over 1,500 people.

Located less than 20 miles from Northern State, Katy’s Inn provides a charming respite from your creepy outdoor adventures. This historic bed and breakfast was built as a family home for Captain John Peck in 1882. Today, the Victorian house, now known as Katy’s Inn, is the oldest home in La Conner.

INNSider Tip: Looking for some more hikes with historical significance? Check out our Guide to Washington’s Best Historical Hikes! Walk in the footsteps of Lewis and Clark, peruse spooky abandoned coal mines, and more!

The Triangle of Fire is the nickname for the three forts built during the 1800s to defend the Puget Sound at the Admiralty Inlet. Today, these military bases still stand as Fort Worden near Port Townsend, Fort Casey on Whidbey Island and Fort Flagler on Marrowstone Island. Referred to as “creepy old Washington forts worth the scare” by The Seattle Times, the old structures on these bases evoke an overwhelmingly unnerving feeling in visitors. Explore the underground bunkers, echoey rooms and rusty doors to set your Halloween spirit in motion.

Nearby in Port Townsend, Ravenscroft Inn is the perfect place to shake off any leftover spooky feelings from the bases. Use this welcoming bed and breakfast as your home base to explore the Olympic Peninsula, stop by other ghost towns, and relax in this beautiful retreat.

Not surprisingly, Franklin was founded as a coal mining region in the 1880s. Although this ghost town is plenty spooky on its own, it was also the site of one of the state’s worst mining tragedies. In 1894, 37 miners suffocated in the mine as a result of a fire that was likely intentionally set. Today, the area has turned into a popular hiking trail located along the Green River near Black Diamond. Follow the 2.5-mile, round-trip trail along the former railroad tracks up to the coal cart and sealed mine shaft to take a peek into the area’s storied past.

The Roaring River Bed & Breakfast provides a luxurious escape from the hustle and bustle of everyday life. Enjoy the sights and sounds of the Snoqualmie River from your charming accommodations in North Bend, Washington.

INNSider Tip: If you’re exploring near Olympia, pop over to the abandoned town of Bordeaux. Hike around creepy columns, through eerie tunnels, and into moss-covered structures tucked into the woods. Be advised that Bordeaux is a protected archaeological site that sits largely on private property. If you still choose to visit the site, please use an abundance of care and leave no trace. 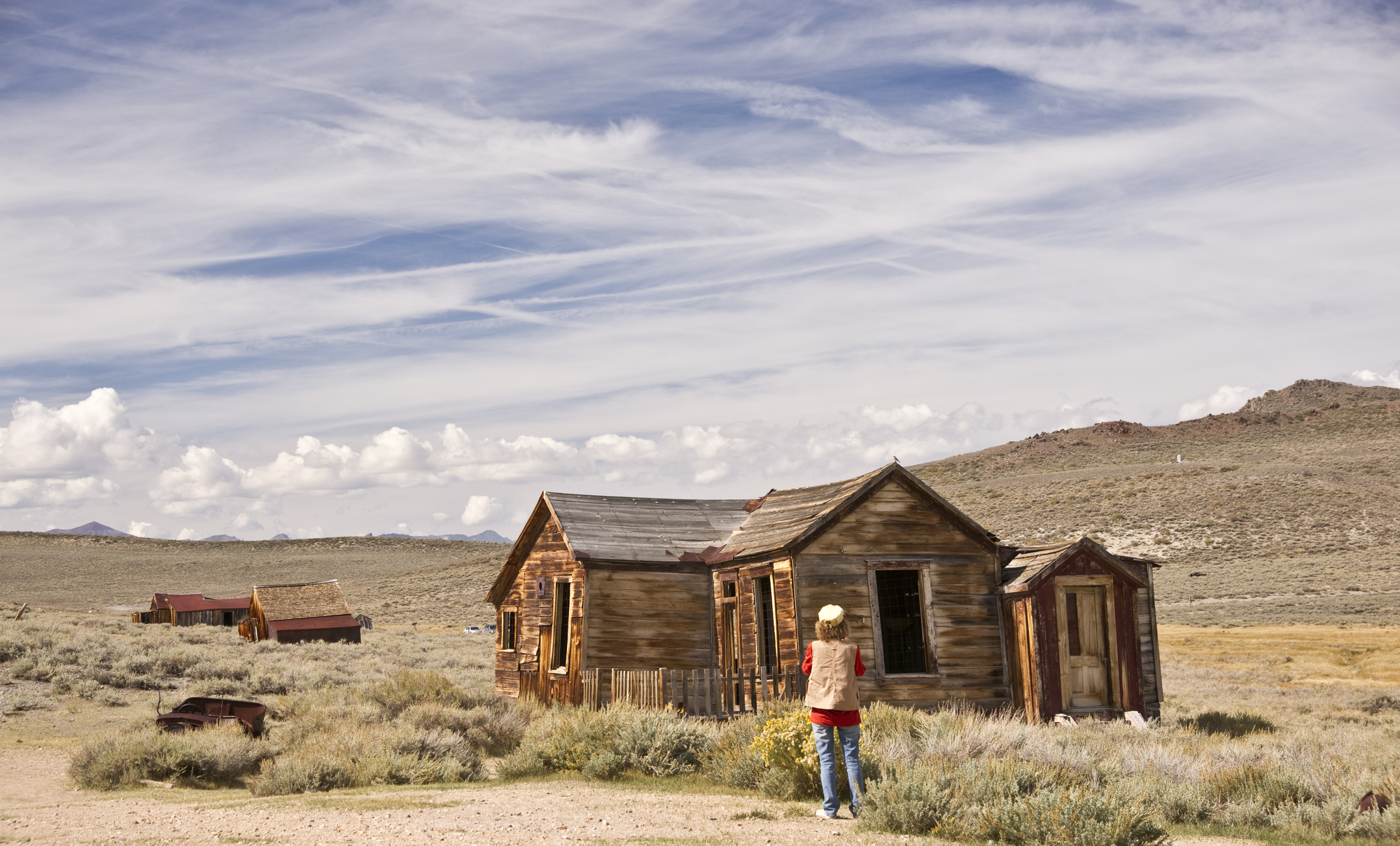 Tag us at @wainnsiders on Instagram! Let Washington INNSiders guide you to the perfect retreat. While we have highlighted a few great inns close to beautiful destinations, the Washington INNSiders boasts an exhaustive list of independent inns all over the state. Filter by desired characteristics to select the ideal B&B, inn, or hotel for your dream outdoor getaway. The experts behind Washington INNSiders inspect and approve all member properties, so you can confidently plan the perfect escape today.

Sign up for Washington travel tips, recommendations and updates delivered to your inbox monthly